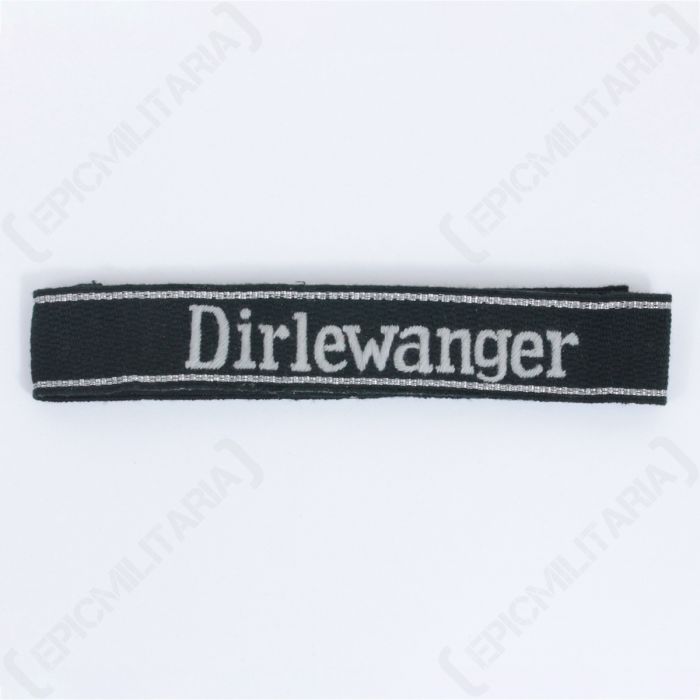 The 36th Waffen Grenadier Division of the SS, otherwise know as the Dirlewanger Brigade, without a doubt one of the most notorious, hideous units of the Waffen SS. Made up of convicts who were expected to die in battle, this made them a terrible force to be up against.

Commanded by Oskar Dirlewanger the unit was first formed in 1940 to perform Anti-partisan raids in Poland but also fought across Slovakia, Hungary, and against the Soviet Red Army near the end of the war.

They were most famously noted for their participation in the Warsaw Uprising in which 100,000 civilians were slaughtered. Although their history is dark and evil they are an interesting unit but definitely not for the faint of heart.

Over the years their tales even horrified other SS units who had commited terrible war crimes. They surrendered to American forces on the 3rd May 1945, approximately 700 soldiers are believed to have survived from the division.