The 4th Armored Division was activated on the 15th April 1941at Pine Camp, New York. It was late December 1943, when the 4th AD left the US for England, to prepare for the invasion of Europe. In July 1944, the division landed at Utah beach, and first saw combat the same month as part of Operation Cobra. The 4th AD also took part in the Battle of the Bulge, racing to Belgium to help allied troops to repel the counterattack. The Division finished the war in Czechoslavakia. 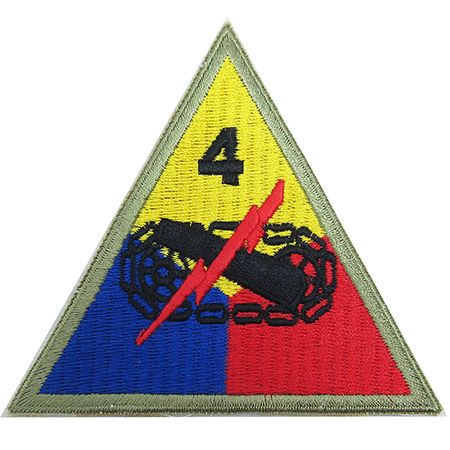