This is a fantastic reproduction of the Shoulder Sleeve Insignia worn by the unit in subdued desert colours. 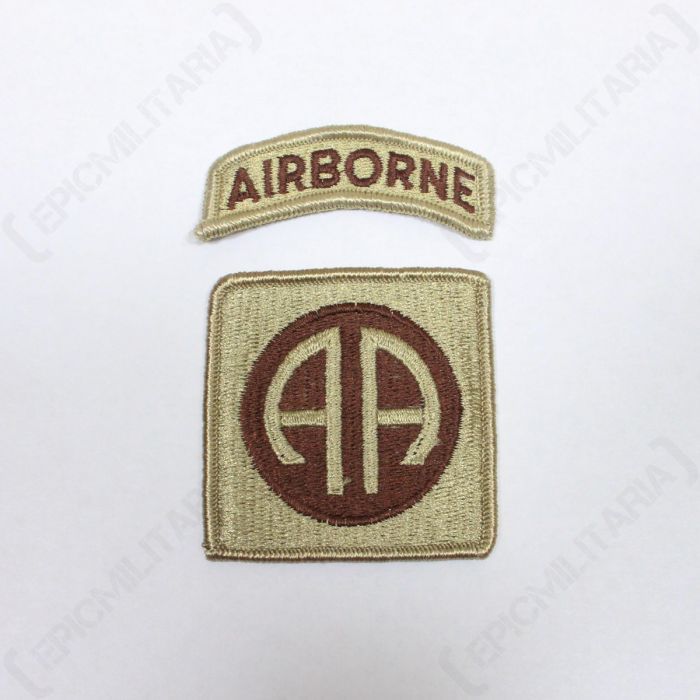